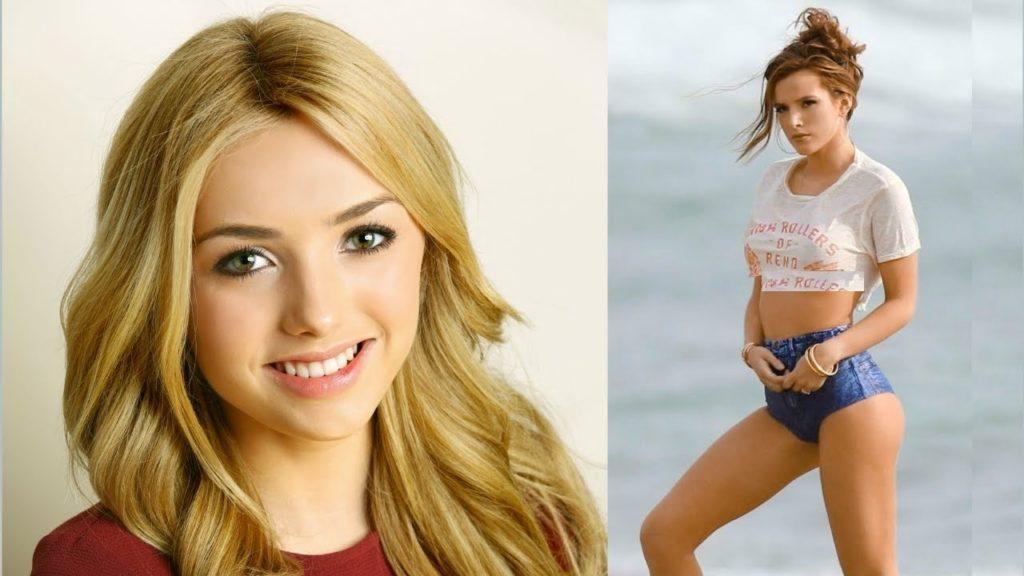 Addiction is a severe problem that affects many people including celebrities.

For example, did you know that Ben Affleck struggled with excessive consumption of alcohol? Ozzy Osbourne, Conrad Hilton, and Adam Clayton are other notable celebrities who suffered from various types of addictions.

Disney actors have suffered from similar problems as well.

Here are Disney stars that went to rehab. 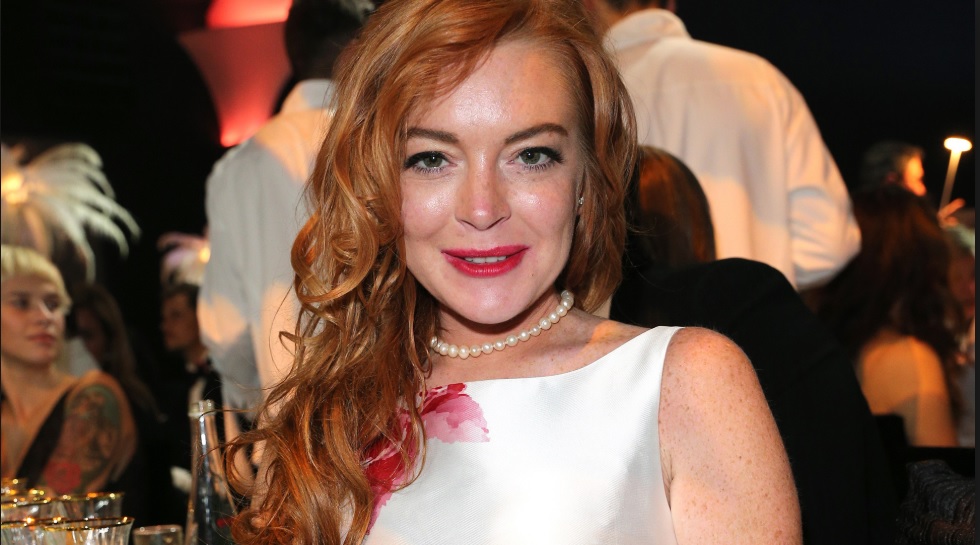 Lindsay started her career as a model for Ford Models. Then she appeared on NBC’s Another World’ when she was ten years old. However, her breakthrough performance was in Disney’s comedy film known as the Parent Trap.

This 1998 film grossed $92 million at the Box Office catapulting Lindsay into the national limelight.

Unfortunately, this Disney star got into drugs a few years after she won the hearts of American families. More specifically, police arrested her in 2007 for possession of cocaine, driving while drunk, and driving without a license.

Lindsay went into rehab several times after this incident. Her latest release from rehab was in July 2013 where she had stayed for one and a half months. 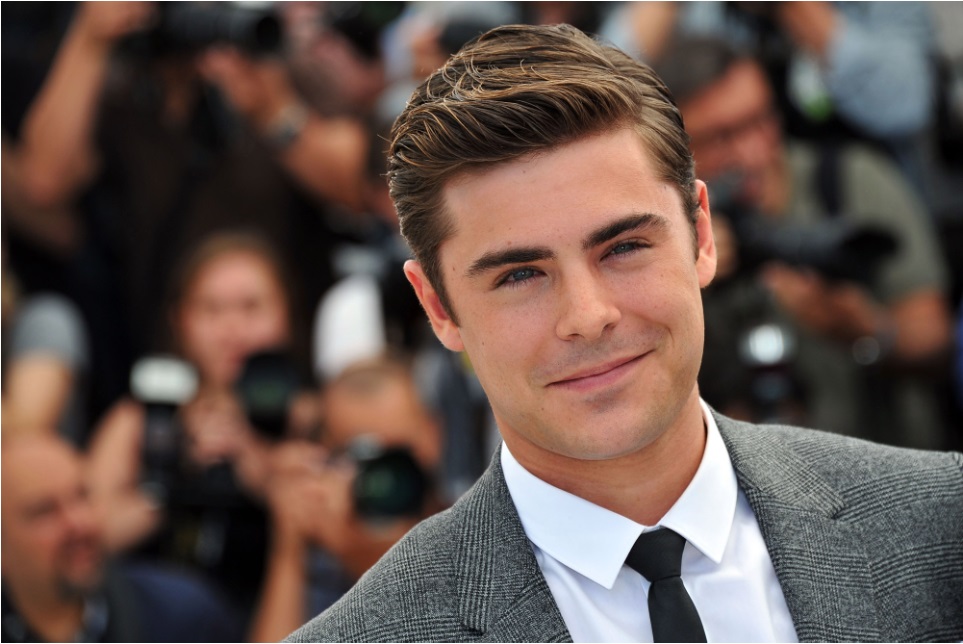 His real name is Zachary Alexander Efron, and he owes his rise to fame to a Disney musical franchise known as High School Musical. Zac is unforgettable to many people who watched this musical because he played a leading role in it.

He is also famous for the prominent roles he played in productions by other studios including such as Hairspray’ and 17 Again.

Regrettably, Zac became addicted to drugs and alcohol. He sought treatment for these addictions in early 2013. He became part of Alcoholic Anonymous, and he worked as a therapist helping him stay sober while encouraging others to avoid alcohol as well.

Various media reports indicate that Zac recovered from his cocaine and alcohol addiction in June 2013. 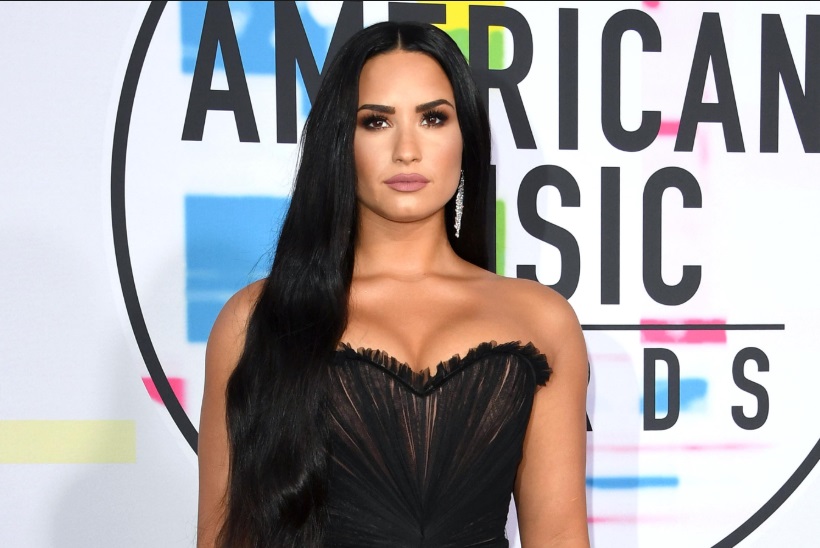 Her real name is Demetria Devonne Lovato. She is a famous American singer five highly successful albums under her belt. However, most of her fans started following her when she was a Disney star.

More specifically, she acted in Disney’s ‘Camp Rock’ in 2008 and its sequel in 2010. She performed in other Disney productions as well.

Sadly, Demi suffered from an eating disorder and depression as she grew. Experiences of other people bullying her were also traumatic for her. She cut herself to escape these issues. She also turned to cocaine and alcohol.

She first checked into rehab in 2011 when she was 18 years old. She checked out the same year but resumed treatment for a while in 2012. 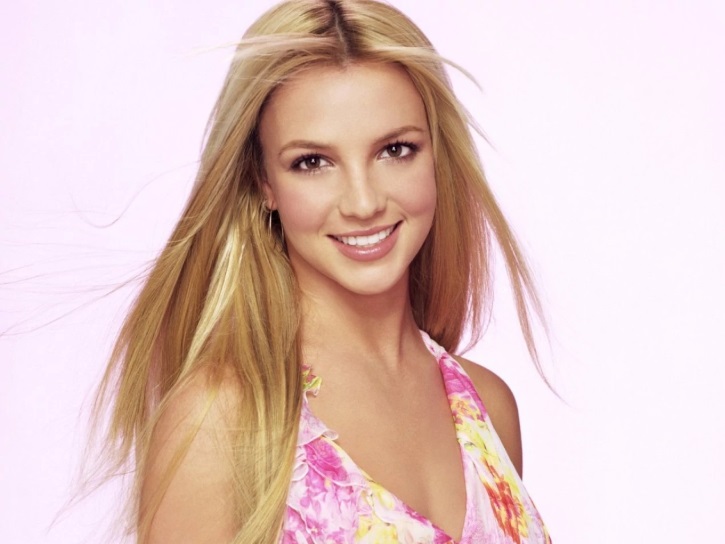 Currently, Britney is one of the top-selling music artists of all time having sold more than 100 million records since she started singing. However, her introduction to fame was through her acting skills.

More specifically, she played a significant role in the Mickey Mouse Club from 1992 to 1996. She acted alongside Justin Timberlake, Christina Aguilera, Ryan Gosling, and Keri Russell.

In 2006, Britney Spears faced numerous challenges in her life including child advocates questioning her parenting skills. Other difficulties included the start of divorce proceedings and the death of her aunt in January 2007.

Spears suffered from a severe breakdown turning to drugs to escape her challenges. Fortunately, she went into rehab in February 2007.